And don't forget to take your brain with you

After training as a lawyer in international law, the first part of my career took place in the automotive industry.

Several functions in the field of quality and international marketing led me to work with the countries of Central and Eastern Europe. It was on this professional road that I met the man who, freshly arrived from Poland, was to become my husband.

Two years after we met, I decided to listen to my heart and "followed" him in Moscow. 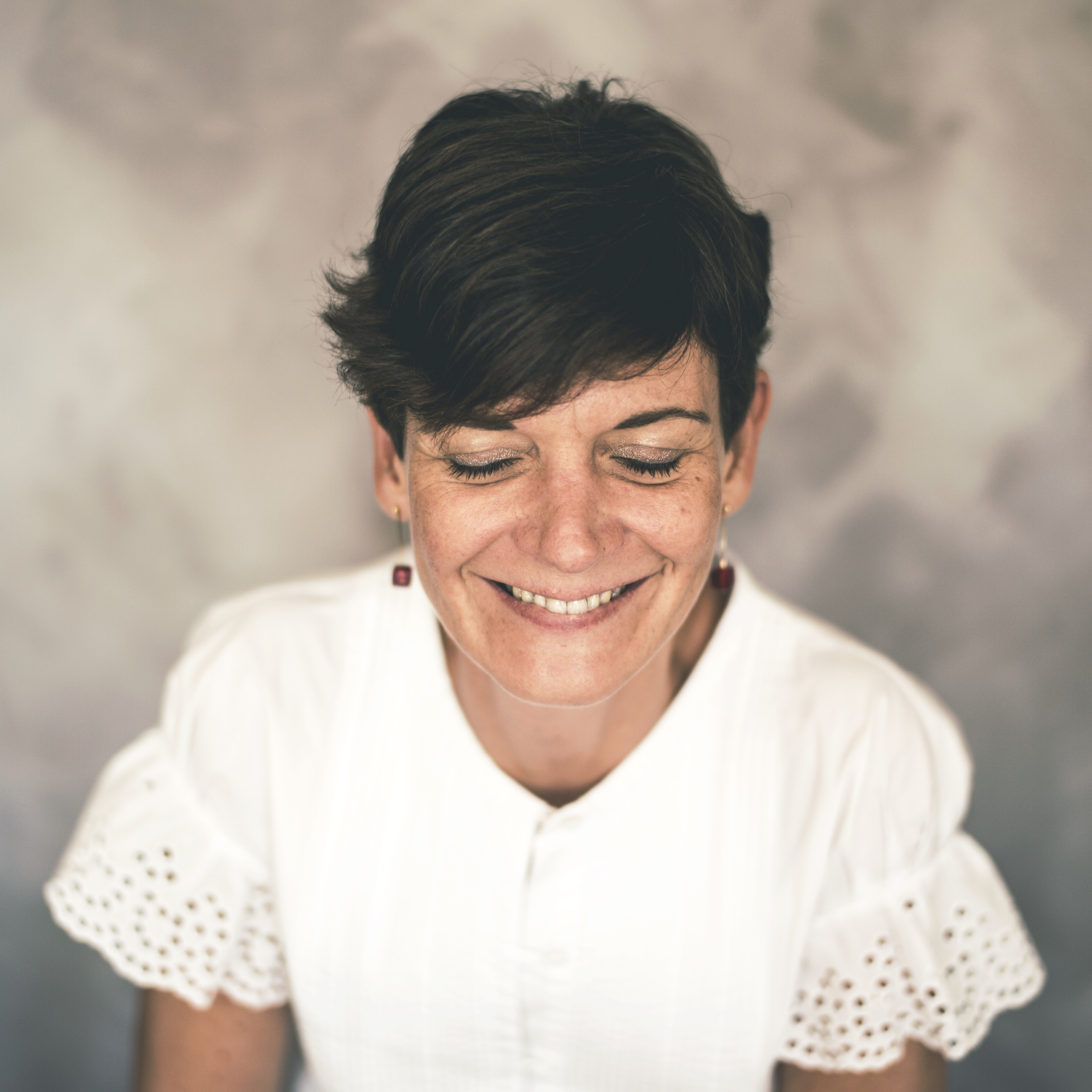 The concept of "honeymoon", often used to describe the first few months of an expatriation, seemed like a shooting star to me. A cold country, a difficult language, an absent husband and a social life close to nothingness very quickly dented my optimism.

When I left, I didn't realize that I had left behind a professional identity in France: the one that reassures us when it comes to introducing ourselves. The one that allows us to define ourselves in a few words.

By agreeing to go abroad, an alternative was nevertheless offered to me:

- keep my fingers crossed during all these years hoping to be able to valorize my tenacity when I got back to France ;

Five years of expatriation in Russia had raised a whole new set of personal and professional issues. In order to answer them, I decided to get coaching to help me "re-know" myself and redefine my professional goals.

After 5 years in Moscow, my path crossed Budapest again : meeting her again was probably no coincidence: she offered a catch-up session for my perception.

I started a certified course in Paris in order to learn the theories and master the tools designed to coach others in turn.

I found the answer to this question during my training: words such as women, expatriation, identity, culture, change, parity, all recurred regularly. I chose them because they speak to me and resonate with my everyday life, but also because they belong to a domain where a lot remains to be done.

In a professional world dominated by men, I was able to assess the place and role of women within the expatriation process. The roles in which societies tend to place women are far from the reality that I had discovered as a coach, as well as from my everyday life as an expatriate.
Offering them the same benefits as men within the context of expatriation soon became the goal of my professional project.

The current feminization of international careers confirmed my desire to make expatriation something women could fully own.

One year after its creation, Budapest added a precious ingredient to our lives: our daughter, Nina.

I finally became a mother at 40 and, together with my husband, we have been exploring a new territory called ...parenthood.

If you don't like where you are, move. You are not a tree.

After 5 years in Budapest, I lived and worked in Warsaw for 2 years.

A territory that is anything but neutral since my husband is Polish like my paternal grandfather was. A return to our roots, in short.

We only become old when we stop learning.

A year after our arrival in Warsaw, life offered me an opportunity that I could hardly refuse. To share my knowledge and experience so that future generations, men and women alike, will not lose sight of human relations in a global world characterized by artificial intelligence, disruption, innovation, and uncertainty too.

And if knowing where we come from also allows us to better define where we want to go ?

After 2 years in Warsaw, we felt it was time for us to listen to our heart.

I have been living and working in Saint Petersburg. In Russia, not Florida.

A certified professional coach, intercultural consultant and since 2017 a speaker at Skema Business School on the theme of leadership, these three areas of intervention allow me to share and enrich my knowledge with those who, in a world described as uncertain, are especially keen to believe that everything is possible.